What is the impact in our state and region? Find resources at the link below.
Thank you to Georgia Public Library Service for compiling this information.

Information below was borrowed from the American Library Association.

In 2020, the Census will be conducted primarily online for the first time. Like past e-government efforts, this will likely impact libraries and libraries' technology resources as staff work to assist people in participating in the Census. The 2020 Census also presents an opportunity to increase public awareness and use of Census data.

Why the Census is Important 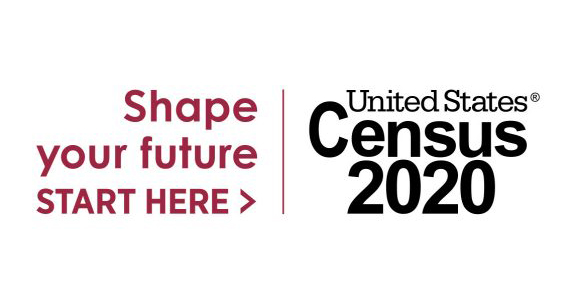